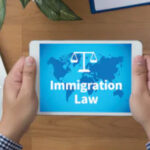 It seems like every week there is another announcement from the government making it more difficult for people to become residents of the United States. A new rule—really, a new definition of an existing rule that has to do with who is eligible to become a citizen—this time threatens the citizenship of children born… Read More » 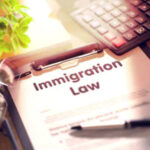 Very quietly, the government is second guessing a prior decision to start deporting immigrants who are sick, ill or diseased. It was a move that was largely criticized as being inhumane when it was first announced. Rules on Immigrants with Life Threatening Illness The normal process allows immigrants in poor health (usually only those… Read More »